When to Travel in Western Australia 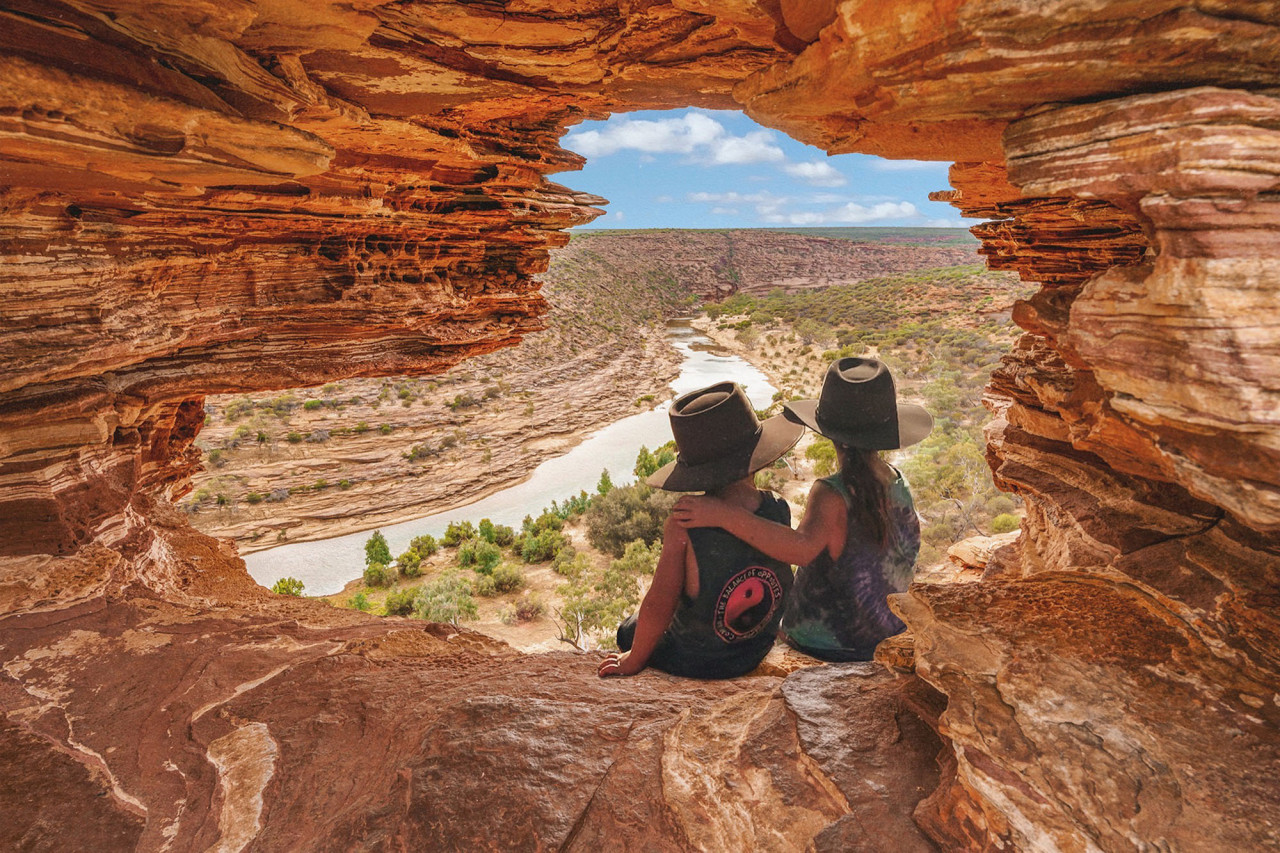 Photo by Nick Dunn via Unsplash

Western Australia is the largest state in Australia and home to Perth, the world's most isolated city. It is the fourth largest city in Australia. There are spectacular beaches, spacious green parks, and excellent food in this area, including Rottnest Island. Further inland is a wild and remote desert region that runs along the entire West Coast of Australia.

Travelling in the Australian Summer: From November to February

Perth and the lower half of Western Australia are ideal places to visit during the Australian summer. There is very little rainfall during these months, so temperatures can get very hot. In the afternoon, Perth receives a cooling sea breeze, affectionately known as the 'Fremantle Doctor'.

Further north in WA, the climate becomes increasingly humid and wet, similar to Tropical Northern Queensland. It is not uncommon for rainstorms to be quite severe. 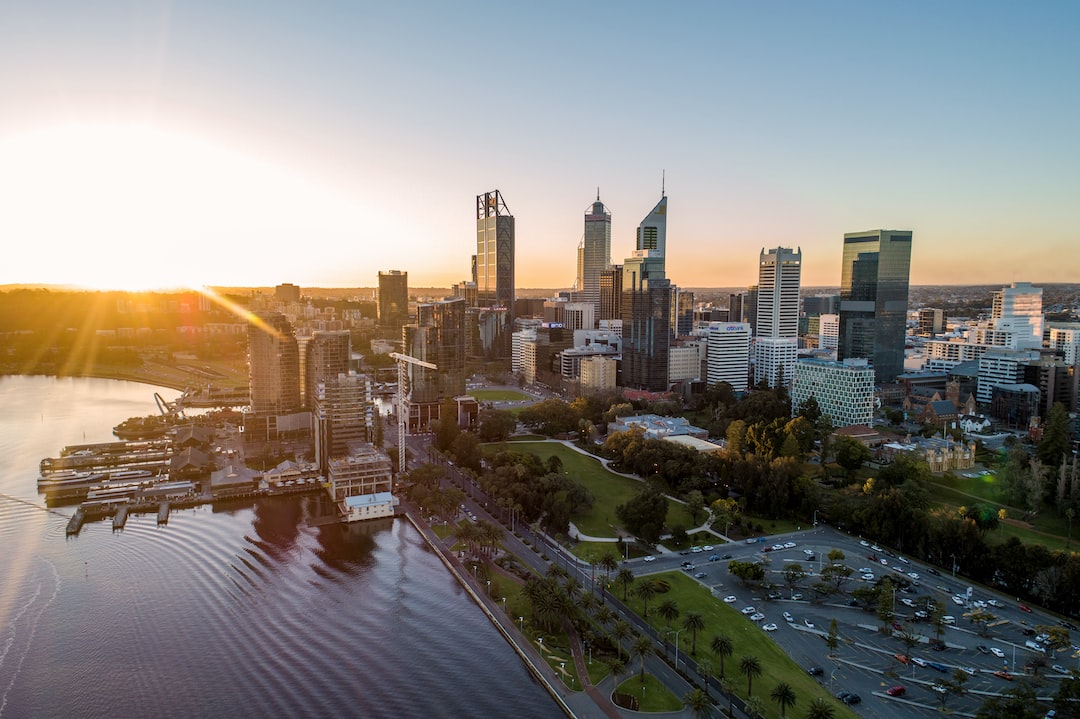 Photo by Nathan Hurst on Unsplash

Travelling in the Australian Autumn: From March to May

This is a great time to visit southern WA because Perth experiences sunny, warm days. There are occasionally rainstorms and cooler evening temperatures.

Travelling in the Australian Winter: From June to August

Perth and its surrounds receive the most rainfall during the winter months. Despite this, the weather remains comfortable and warm, making hiking, fishing, and sailing ideal outdoor pursuits. There is no snow in Western Australia. 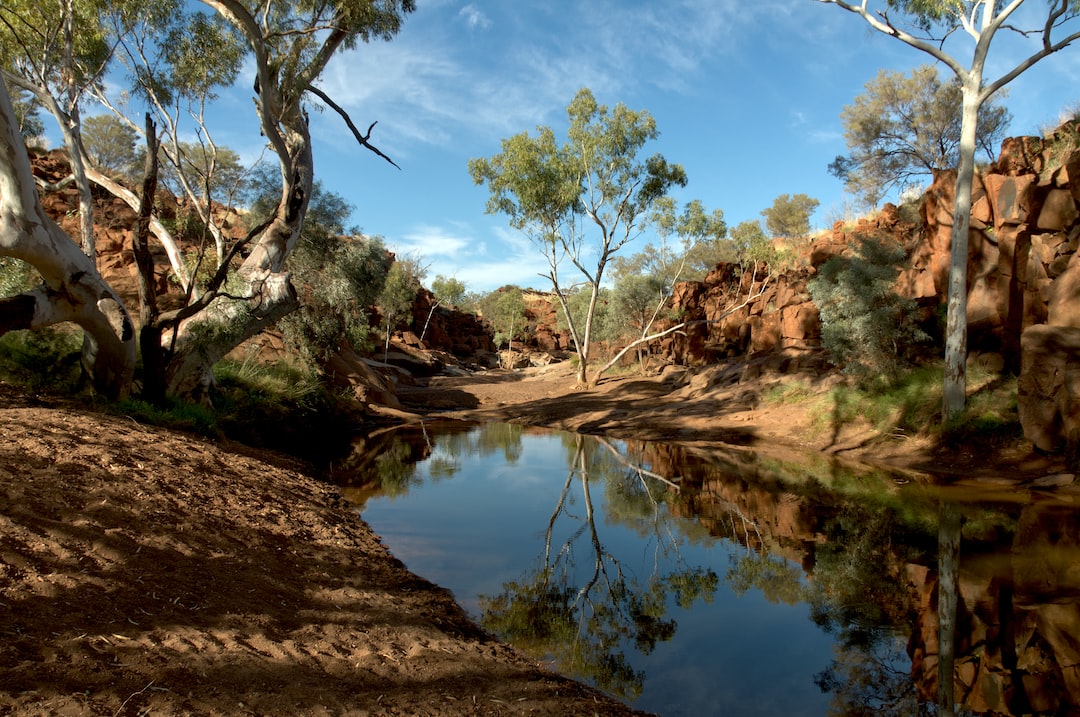 Photo by René Riegal on Unsplash

Travelling in the Australian Spring: From September to November

In the northern half of WA, this is also accompanied by an increase in stifling humidity as temperatures begin to rise as it approaches summer rainy season, bringing a mugginess.

Perth and the southern portion of WA are alive with parks and nature reserves in the spring. Western Australia boasts more than 12,000 species of wildflowers! 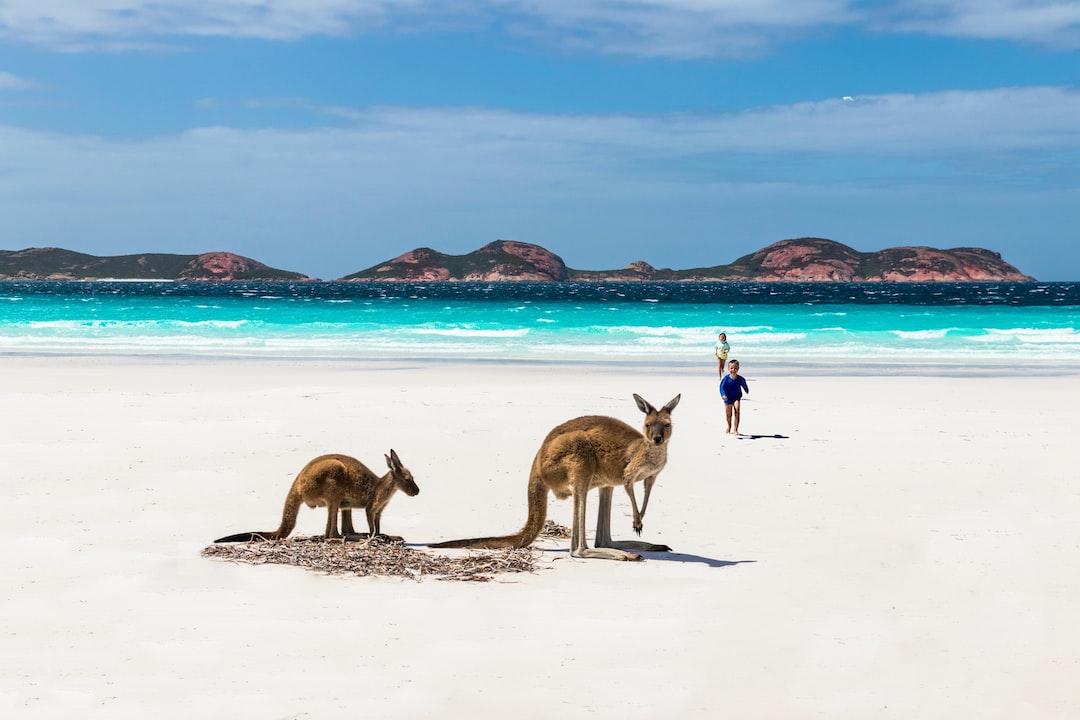 Photo by Nick Dunn on Unsplash

Have you been to WA?

Use our Western Australia Scratch Map to keep track of the places you've visited. It's a great new fun way to step back and see how much, or much less, you have travelled.