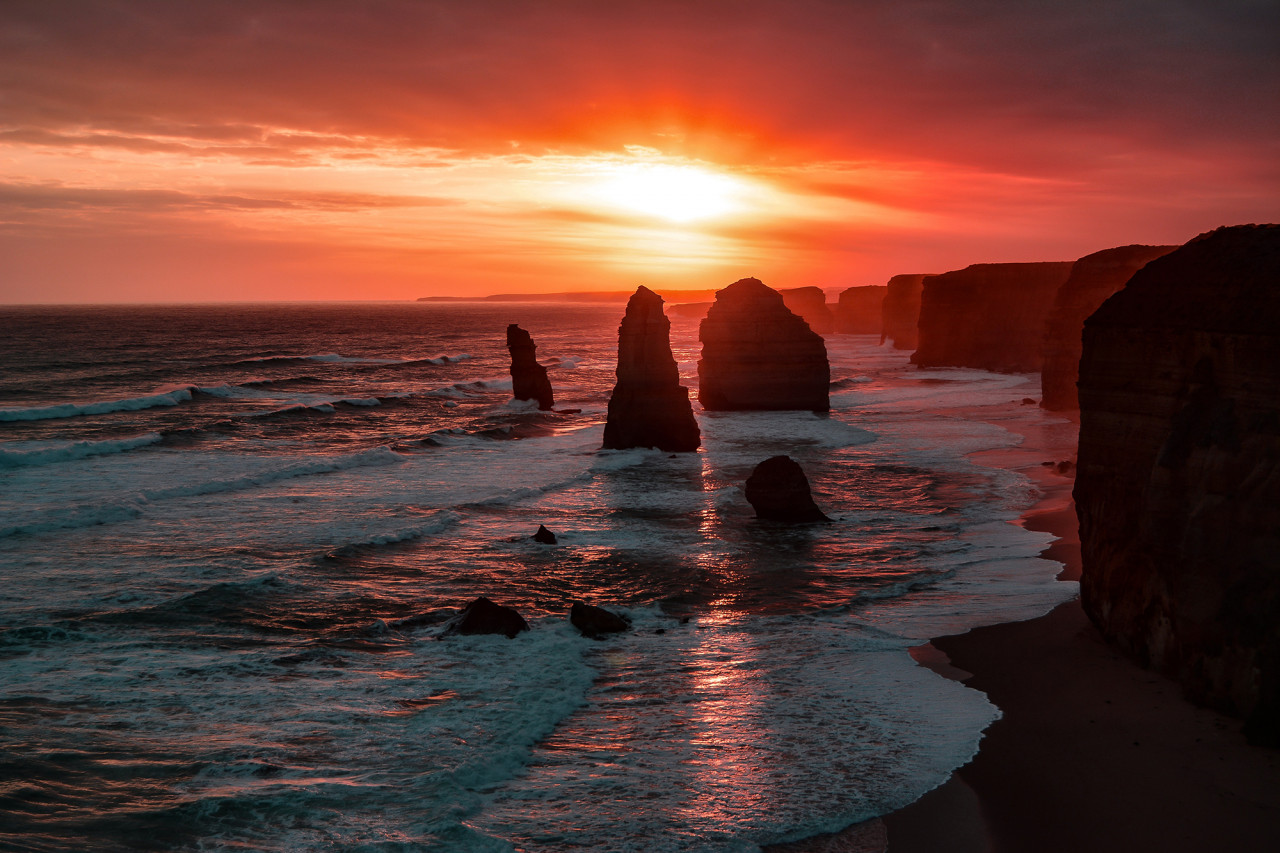 12 Apostles by Graham Holtshausen via Unsplash

Melbourne, Australia's second largest city, is located in Victoria, the smallest mainland state. Hiking is popular in Victoria, especially at the Dandenong Ranges and Wilson Promontory. In addition to hosting tennis, cricket, Aussie rules football and rugby, Melbourne is also the centre of all Australian sport. Besides its excellent food, it is also known for its world-class coffee shops. 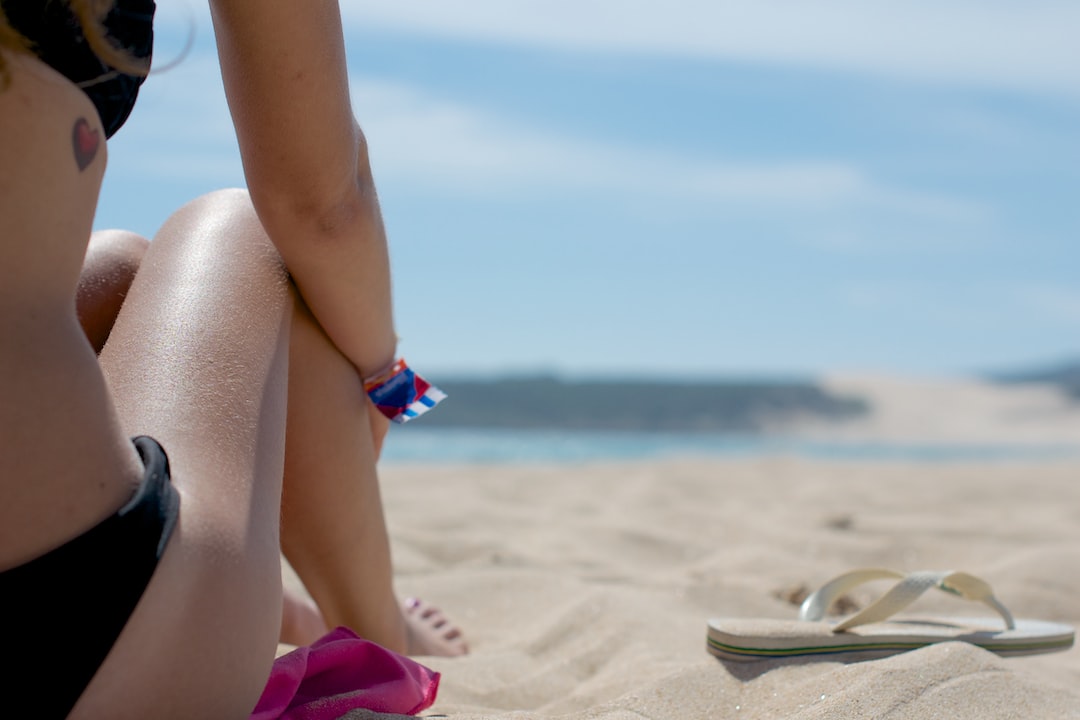 The Australian summer lasts from November to February

Victoria is at its best during the summer months. Some days in Melbourne can reach 35c and 40c (100 degrees Fahrenheit or more) during these months. Tennis competitions such as the Australian Open take place in January, for example. As a result of scorching temperatures, it is often forced to cancel games.

Victorian beaches are a popular place in summer with many of the eastern Port Philip Bay beaches full of sun bathers and swimmers. Victorian beaches to the west of Melbourne feature more rocky points and rougher surf conditions than the calmer sandy beaches of Eastern Victoria. The Ninety Mile beach for example has some of the most untouched stretches of sand coastline you'll ever see. Autumn in Australia runs from March to May

There is no better time to visit North East Victoria than when the state is ablaze with autumnal hues. Throughout the region, there are beautiful autumnal scenes to be found. The Great Alpine Way leads to the scenic town of Bright, at the foothills of the Victorian Snow fields, which is well worth exploring further afield. 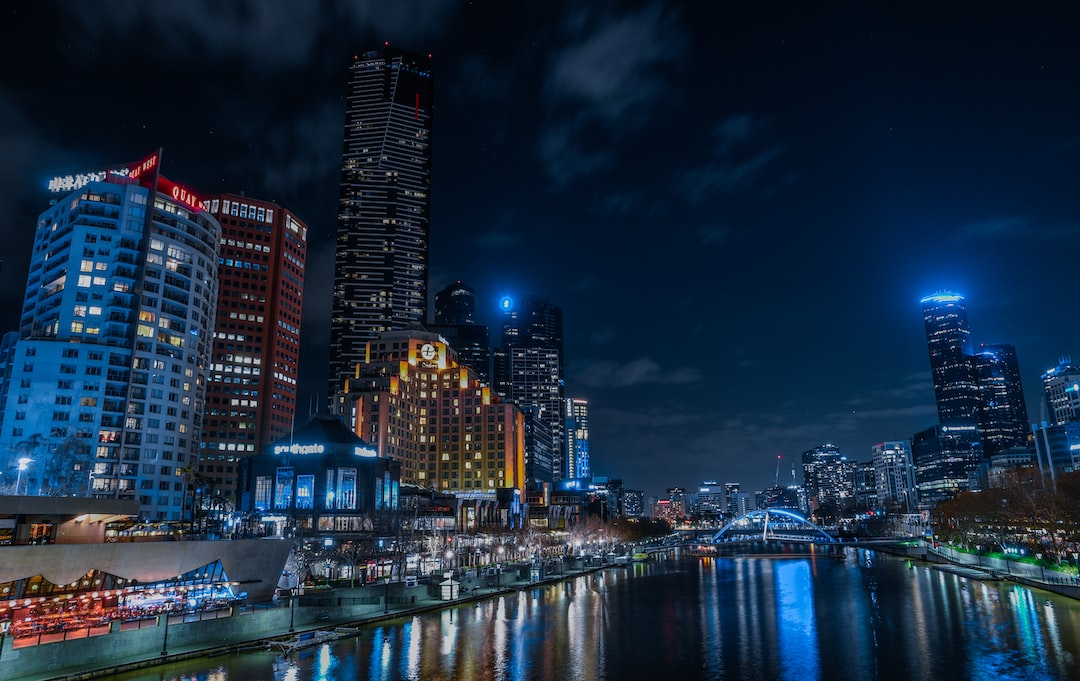 Photo by Alexis on Unsplash

The Australian winter runs from June to August

Victoria and Melbourne experience cooler winters than other parts of the country.  All year long, the weather in Victoria can be unpredictable, but it is especially so in the winter. It can be quite dreary in Victoria during the winter. But when the sun shines and the temp reaches 15 - 20ºC in winter there is no better place to be. Ahhh. Winter Sun.

This is also a good time to visit Victoria's ski resorts, such as Falls Creek, Mount Hotham and Dinner Plain. 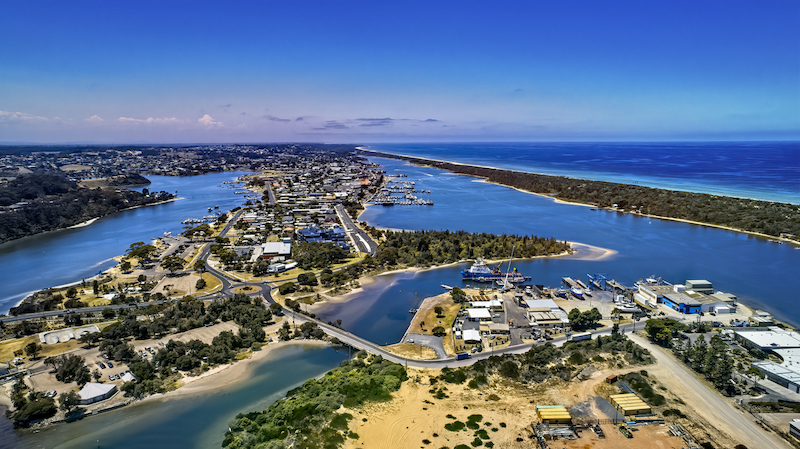 The Australian spring season runs from September to November

Thanks to the warm weather, the days are getting longer. The temperature can vary greatly from day to day, being as low as 12c one day and as high as 25c the next. You can be snow skiing in the morning and later in the afternoon, enjoying a swim at the 90 mile beach in Lakes Entrance.

More posts from author
Thursday, 05 January 2023 So you have a caravan now...
Monday, 19 September 2022 Car games for Road Trippers
Monday, 12 September 2022 When to Travel in Western Australia